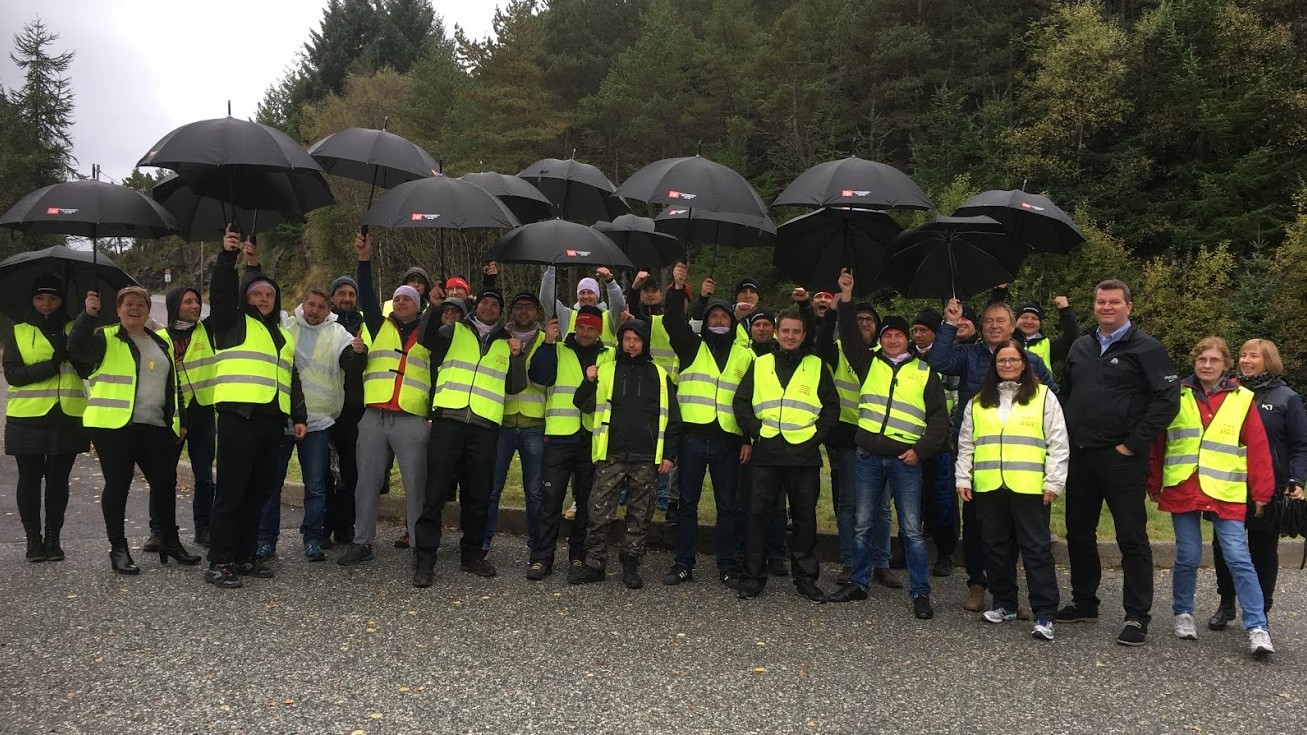 After 35 days of strike last autumn, Norse Production finally signed a Collective Bargaining Agreement for the Fish processing sector. Norse Production was a subcontractor of Sekkingstad AS, a large sales company that exports Salmon to more than 100 customers all over the world, both to retailers and processing companies. The company had a turnover of more than 2 billion Norwegian kroner in 2017.

Few days after the bankruptcy, Sekkingstad AS established a new subcontractor, in the same place and with the same management as before. None of the organized employees from Norse Production were hired in the new company and the CBA is gone. The bankruptcy of Norse Production and the establishment of a new company was a planned action from Sekkingstad AS to get rid of the organized workers and the CBA. This is Union busting!

More than 70 workers, mostly Polish, who were organized in the IUF and EFFAT affiliated Norwegian Food and Allied Workers Union (NNN), demanded their right to have a Collective Bargaining Agreement in the company.

NNN had a long dispute with the company about working conditions and treatment of the foreign workers. The contracts that most of the workers had, did not give them any security for number of working hours or working time. They had no right to negotiate with the employer and were threatened to leave the Union in order to keep their jobs. The company failed to follow the most common rules of Norwegian Legislation and International Conventions on workers rights. After several meetings with the company and compulsory mediation without reaching an agreement, the only option left was to go on strike. 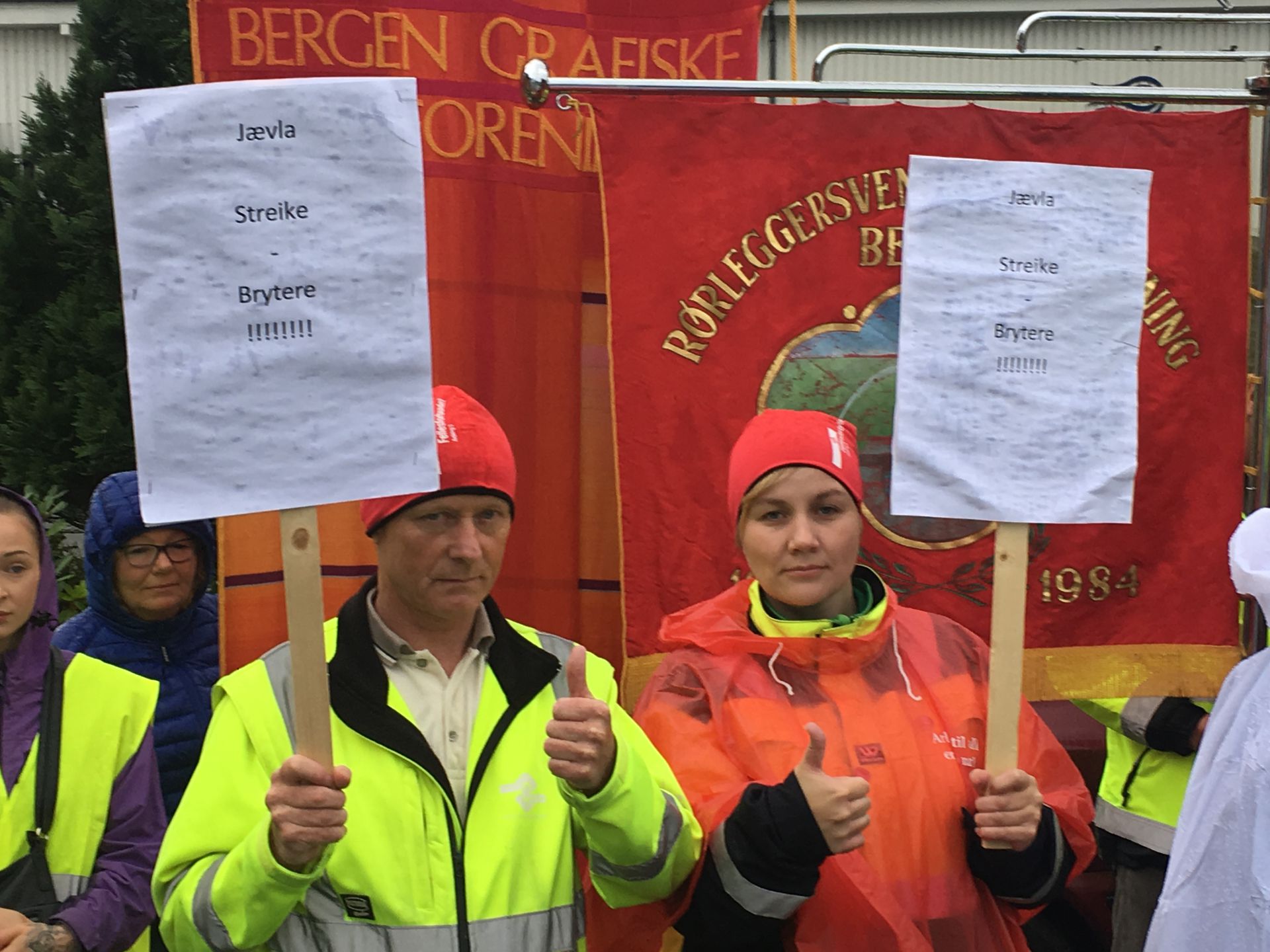 It became a hard fight. The employer made several attempts to make the strike less effective by hiring new workers to replace those on strike, and also tried to scare the workers from exercising their legal right to go on strike.

But the pressure from the Norwegian society; both politicians, competitors and other unions, some of them which gave notice of sympathy actions, finally made the employer to start a dialogue with NNN and in the end sign the agreement.

But implementing the CBA and establish a local trade union became very difficult. The Union members were discriminated in all respects and the company did not comply with the terms of the CBA.